In 1688, when the shrine of Ozaki Daimyojin, the guardian deity of Kamaishi, was built, the Sano family, the official paymaster of the Nambu domain, donated a large hexagonal portable shrine in which the sacred body was enshrined, and received guidance from Morioka Shichikencho, the Nambu domain’s official bill administrator. They were then officially appointed as a nengyoji annual leader by Jushoin temple which, in charge of rituals for Takegawa Inari Shrine in Morioka, presides over ten regional nengyoji in the Nambu domain. 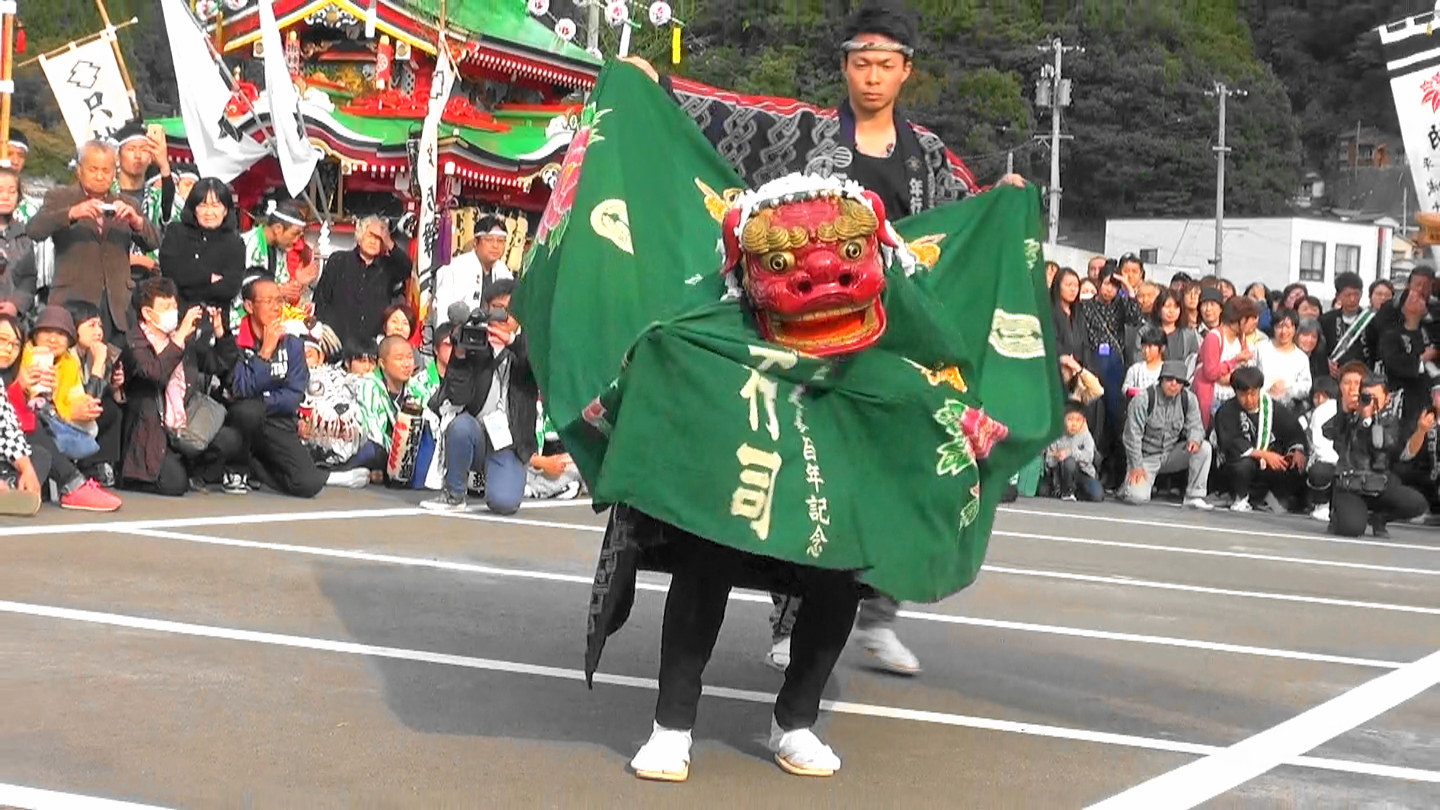